The five-acre yard at Ronson Reclaim stands in a rural setting at Upper Parting in Sandhurst, just outside the old City of Gloucester with its historic docks and famous Cathedral.

Running through the City, the River Severn divides into two at Upper Parting. The site, which housed a brickworks in the mid 1800ís and operated as a tar works from 1860 – 1971, has long been of historic interest.

The making of bricks

The original kiln chimney still stands at the centre of this working yard. Kiln firing was the final stage in the manufacture of bricks that started with the mixing and preparing of the clay by hand. Kneading all the elements together was called ‘tempering’ or ‘pugging’ and it continued to be a manual task until horse-driven pug mills were invented in the 1800’s.

Once the clay was prepared, it would be shaped into sanded moulds and as many as 5000 bricks could be prepared in a 14 hour shift. Left to dry in the sun and air for two days, the bricks were then transferred to the kiln where they were initially fired at a relatively low temperature to remove the last of the water content. The temperature was then increased to around 1800 degrees Fahrenheit for about a week.

Crude tar was originally transported to Bristol down the River Severn in horse drawn narrow boats, which were replaced with motorised barges as technology progressed. William Butler, who owned a tar works at Crewís Hole, two miles up river from Bristol Bridge, opened his second tar works in partnership with Charles Bird on the disused brickworks site at Sandhurst. Tar was probably first used commercially for waterproofing wood, or metal and by the early 19th century had been successfully used to waterproof fabric. 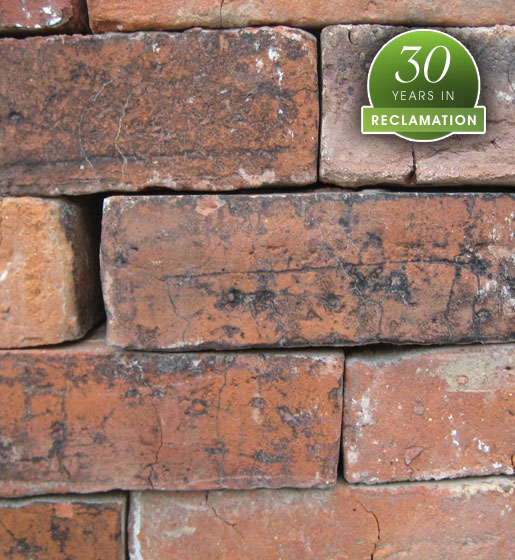 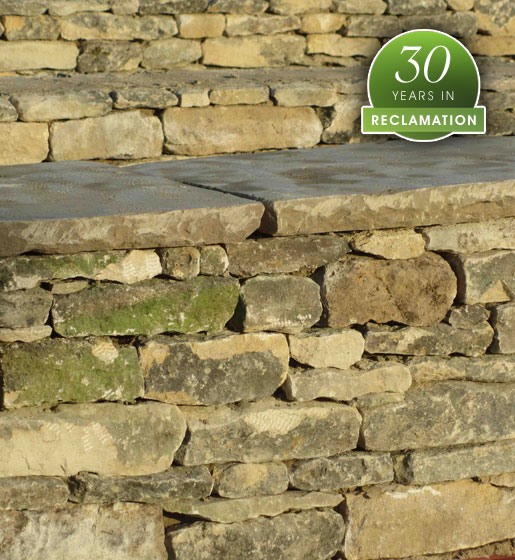 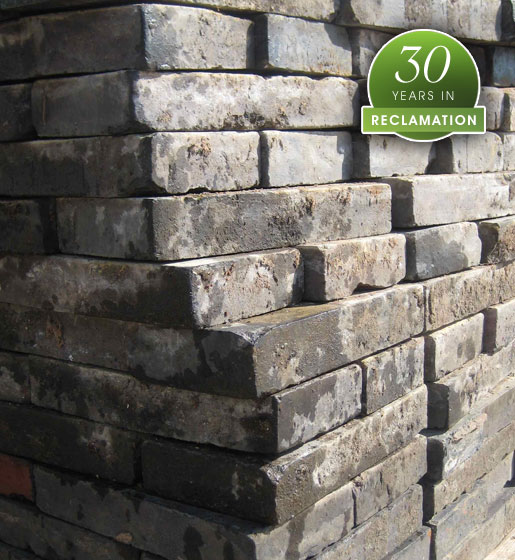 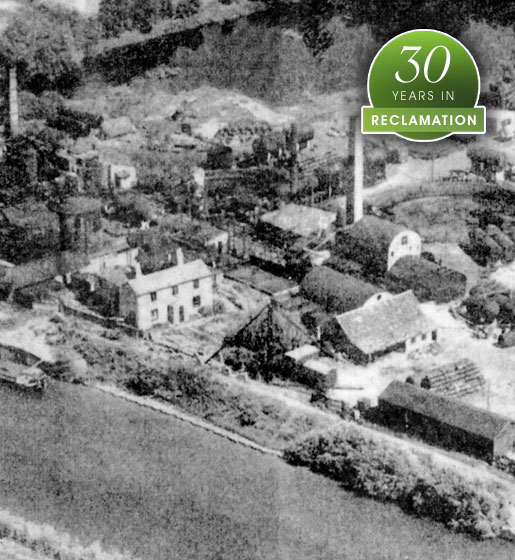